Warning! This post is a translation I made myself. It is quite possible that it is full of mistakes and strange expressions. You can find the original version in Spanish by clicking on the following link: "Indignos" - Marzo 2006. (Or in other languages: Polish; French; Italian; German.) If you have time and feel like, you can correct it by contacting me: Contact. You can also write if you see there's no mistakes ☺.

Unworthy, by Amaranto, is defined as a performance, an installation and a documentary that take place in the same transformed space. It is presented as a ‘variety theater’ through three ‘abnormal’ characters (the dwarf, the animal and the hermaphrodite) that offer the viewer a reflection on shortages and frustrations.1

⚠︎ The photos are of poor quality. They are only here to document the lighting work. ⚠︎ 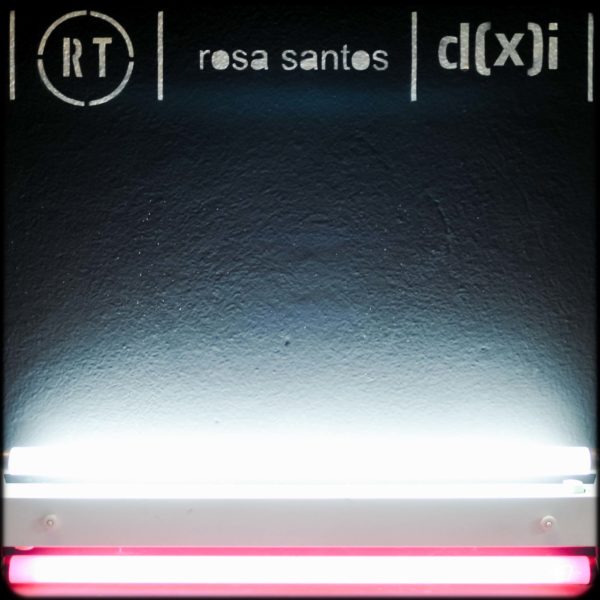 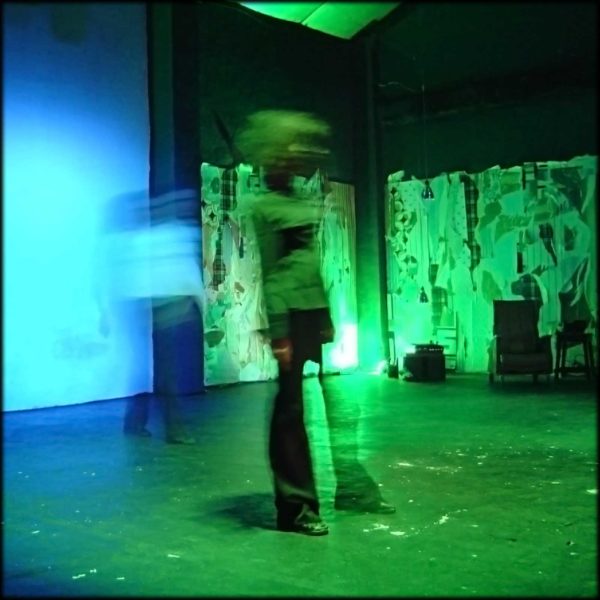 “Hi, I am passive and vulnerable, manipulable and exploitable, refractory to intellectual challenges, sentimental and alienated, I wallow in a considerable mental laziness, I am an easy prey of consumerist advertising and even of political propaganda, I appreciate the mediocre and vulgar, I am conformist and my historical consciousness is asleep, I have a superficial…

“Polar sky. Where everything starts to turn. The Arctic night is only comparable to the transient and fugitive states of other skies, whatever their latitude. The difference is that here it seems like it will not end. This bright blue is present only in certain colors for children. Here, it persists in all its nuances.…

The company El Teatro de los Manantiales with the play Speculations at the ¡MIRA! Festival, organized every year in the south-west of France, as a review of contemporary Iberian theater … 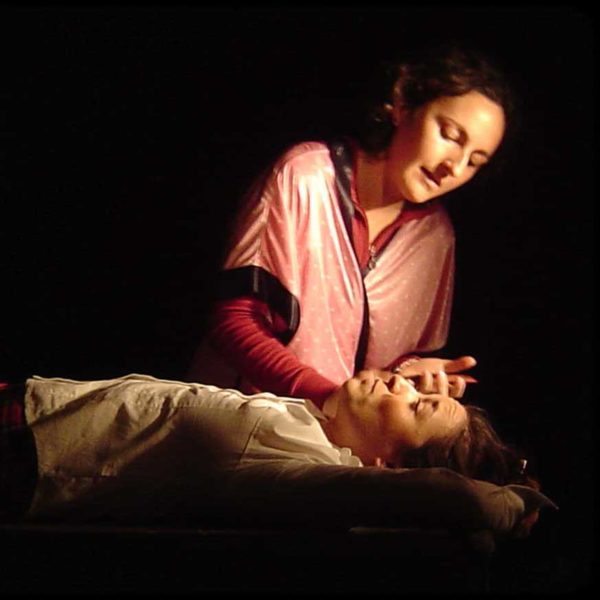 “The lost sensitivity of dust mites. Dust mites are beings that go unnoticed in our eyes and yet they are stuck to us, close to our skin. They are in the whole house and they even sleep with us, in the same bed. Why do people buy pets while they are surrounded by all these… 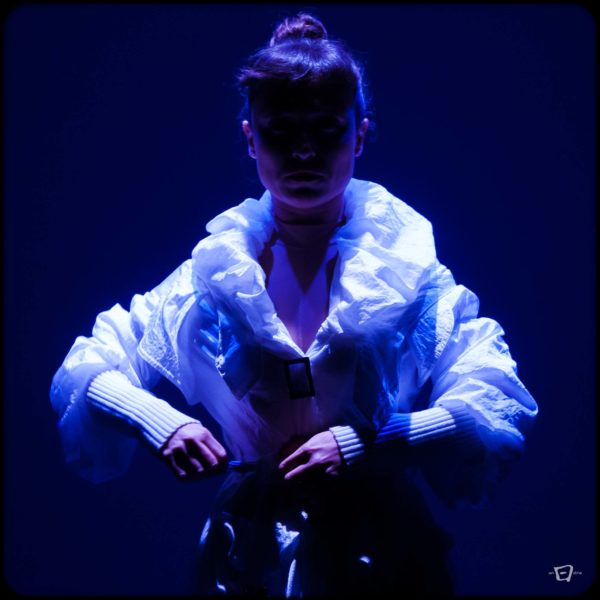