Warning! This post is a translation I made myself. It is quite possible that it is full of mistakes and strange expressions. You can find the original version in French by clicking on the following link: À propos. (Or in other languages: Polish; German; Spanish; Italian.) If you have time and feel like, you can correct it by contacting me: Contact. You can also write if you see there's no mistakes ☺.

After years of following the path that Department of Education was drawing, in accordance with academic results achieved without effort, I think I began to take my life in hand shortly before competing my studies, in 2000, deciding to never work in industry (a world contrary to my whole moral values). This is how I emigrated to Spain: partly to avoid a return to Paris where living standards trap could only close in on me; but also to learn the language; and above all driven by an intuition born seven months earlier during a trip to Spain, as I discovered the Carmen district (historic center of Valencia).

My final project, a 6 months internship, served me as a kind of transition. After that I did some odd jobs, while setting, toe after toe, a foot in the world of performing arts through video production for a play, then my first show as sound and light technician. Very quickly (thanks to random encounters) I began to work as a technician and then, one thing led to another, to design my own lighting. In parallel, I was busy with audiovisual and graphic production of different types (corporate videos, video editing and promotional DVDs for plays, drawing flyers and posters, photographs…).

Because I studied mechanics, physics and in general direction of technical projects, I was led to collaborate with various artists in designing scenographies and conceptual exhibitions that included building elements and/or electric circuit arrangements; all that for almost 10 years.

At the same time – as the ineffable Emmanuel Macron would say – realization of lightings, individual counselling and reading of some books on the subject taught me the trade of electrician, which allowed me to perform complete installations (in accordance with local standards ☺︎) in private dwellings, bars, offices and theatrical spaces… giving me certain economic stability and allowing me to discover homes in which I would had never penetrated.

Since 2007, I photograph live shows according haphazard encounters, but the photography that really fascinates me is that of the human being in its truest moments.

For practical and love reasons, I became an online French teacher in 2011. Later, for the same love reasons, I moved to Poland and as I realized that I was going to stay there for a long time, I started intensively studying the language. Thanks to this, I discovered the incredible possibilities offered by a constant work, a daily work, and embarked on the study of web programming in 2014, in order to build a portfolio, and also a sort of media on which I could share my interests. This is how this site was born. My purpose is to succeed, little by little, to live only on projects related to sound, image, light and all my reflections about society, human life and life in general.

In May 2018, I resumed a study begun a longtime ago on the senses and the human perception at the philosophical, biological and physical levels, probably the most important study to me; a path to a better understanding of life. In parallel, I started studying the constitutional law to try to understand, this time, the laws that govern the different societies and especially their legitimacy.

To be continued… ☺︎ 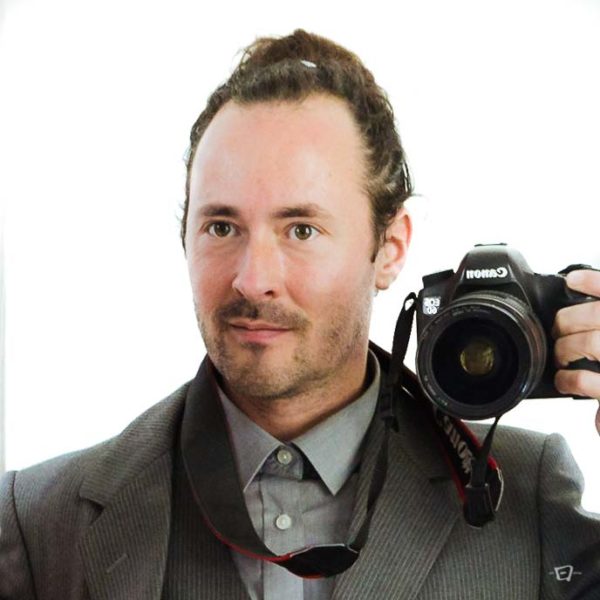 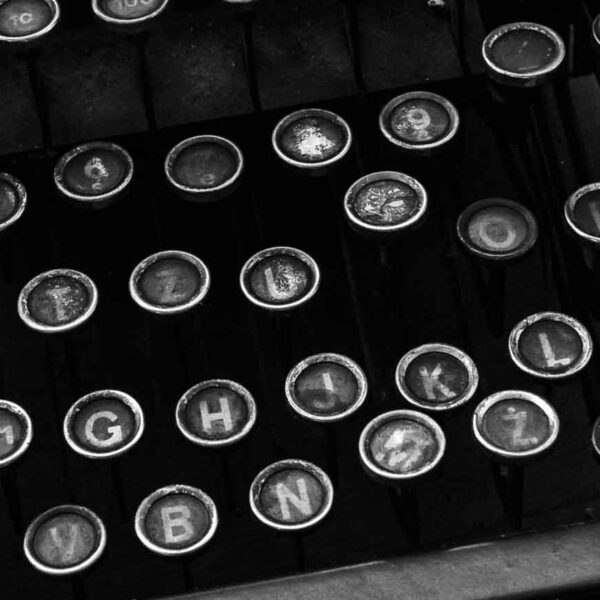 And finally, here is a contact form. You can use it to ask me any question about my work, but also to correct an article, report an error on the site or just to send me encouragement – it’s always nice to get it ☺︎ – . I will answer to you as soon as…