Warning! This post is a translation I made myself. It is quite possible that it is full of mistakes and strange expressions. You can find the original version in Spanish by clicking on the following link: "Kill F - La venganza de la tierra" - Febrero 2010. (Or in other languages: Polish; French; Italian; German.) If you have time and feel like, you can correct it by contacting me: Contact. You can also write if you see there's no mistakes ☺.

The expansion of influenza A has not been stopped yet that a new influenza threatens humanity, but this time it is more virulent, more terrible and more selective with its victims. The alarm was triggered in the city of Valencia in Spain, where the first infectious outbreak was detected. Because of this situation, NATO task forces will have to intervene to control what might be a new pandemic, and behind them foolish people will try to discover the origin of such a strange virus.1

A bit of café-theater at La Claca, a little beer and a lot of laughs with the first show of Rosamari Producciones, a couple of self-directed, self-produced and self-made actors… You had to see them! 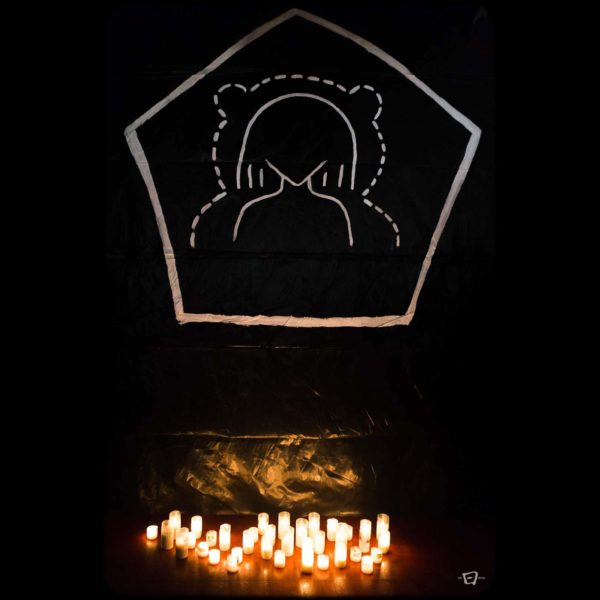 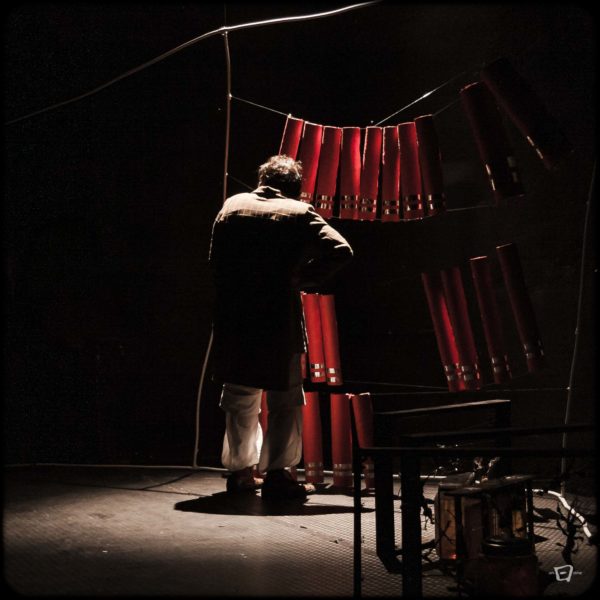 “parPARIAdos is the result of the adaptation of the original work of the Swedish author August Strindberg. When August Strindberg planted the “Battle of the Brains”, he drew a psychological game in which individuals cloak themselves between judgments and procrastination about the moral condition of their actions.”

*«Moniquilla y el ladrón de risas» (es). “Moniquita and the Thief of laughs is the first of a series of adventures featuring our little heroine Moniquita. On this occasion, she will have to solve an important enigma: nobody knows what is happening, that all the children of the world are losing their laughter. Moniquita decides…

Few pictures, lots of laughs ☺︎ Greetings to you, my Friend! ♥︎ 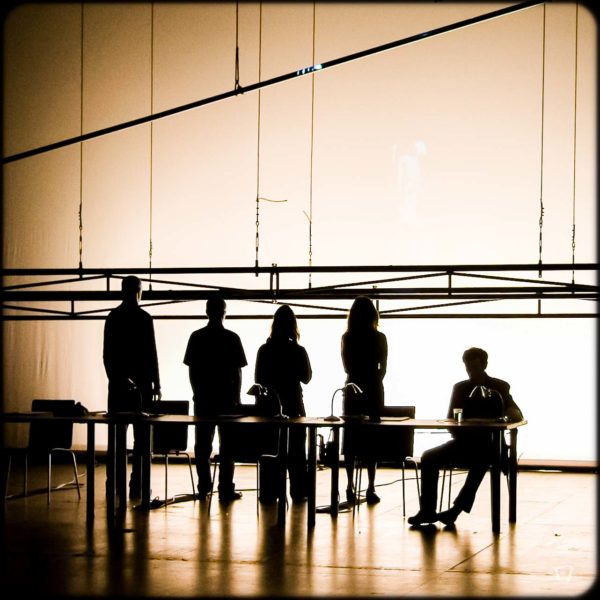 *«Reset y Castañuela» (es). “The Imposible Compañía was created in 2007 by Maribel Bravo and Anna Albaladejo in order to investigate the world through the word and the body. From this incessant search arose pieces like Reset y Castañuela, Gest-Acción or María Colorada …”