Halász’s job and his love of the city, whose streets he often wandered late at night, led to photography. He first used it to supplement some of his articles for more money, but rapidly explored the city through this medium, in which he was tutored by his fellow Hungarian André Kertész. He later wrote that he used photography “in order to capture the beauty of streets and gardens in the rain and fog, and to capture Paris by night.”[6] Using the name of his birthplace, Halász went by the pseudonym “Brassaï,” which means “from Brasso”.
Brassaï captured the essence of the city in his photographs, published as his first collection in the 1933 book entitled Paris de nuit (Paris by Night). His book gained great success, resulting in being called “the eye of Paris” in an essay by Henry Miller. In addition to photos of the seedier side of Paris, Brassai portrayed scenes from the life of the city’s high society, its intellectuals, its ballet, and the grand operas.1 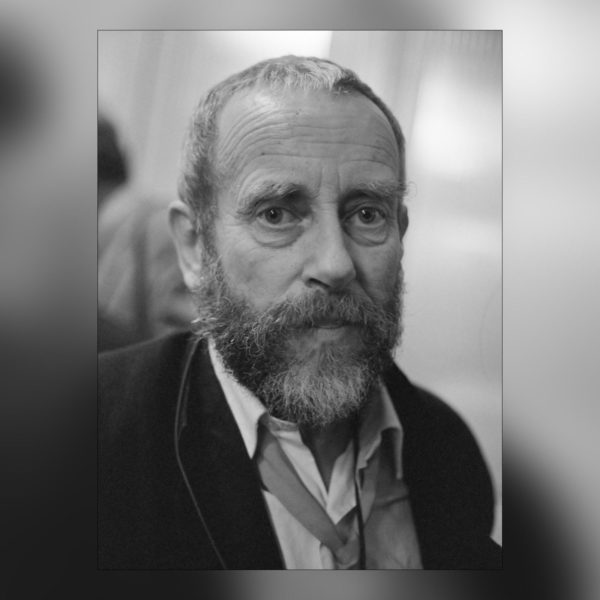 His imagery provides quotidian, intimate and autobiographic perspectives on the European zeitgeist spanning the period of the Second World War into the nineteen-seventies in the realms of love, sex, art, music (particularly jazz), and alternative culture. He described his camera as ‘infatuated’, and said: ‘I’m not a journalist, an objective reporter, I’m a man with… 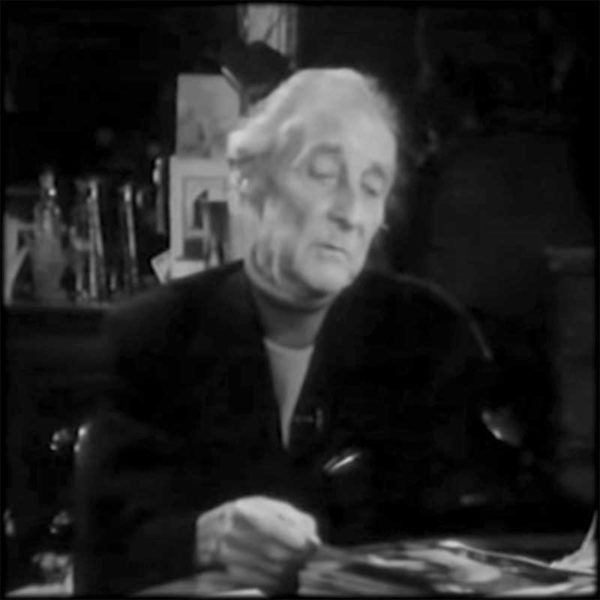 In 1933 Brandt moved to London and began documenting all levels of British society. This kind of documentary was uncommon at that time. Brandt published two books showcasing this work, The English at Home (1936) and A Night in London (1938). He was a regular contributor to magazines such as Lilliput, Picture Post, and Harper’s…

Go to this post
Discipline History of photography • Photography Subject Body • Landscape photography • Nature • Nude • Society • War Type of media Website
Gallery
The works presented in this post are subject to copyright (the author is indicated for each work). The present use of these works is informative and non-profit. These works are part of the world's cultural heritage. Their presentation in a technically reduced and intellectually neutral form can in no way be a prejudice for the author or the current owners of the original works. If you have any problem with that, please contact me using the contact form.