Warning! This post is a translation I made myself. It is quite possible that it is full of mistakes and strange expressions. If you have time and feel like, you can correct it by contacting me: Contact. You can also write if you see there's no mistakes ☺.

In 1955 he met Ernst Haas and Henri Cartier-Bresson, members of the photo agency Magnum Photos. This led to his acceptance as a nominee member in the same year, and full membership in 1957. He remained a Magnum photographer until 1967. He worked as freelance photographer in Europe, Africa and Asia until the mid-1960s, when he began working more exclusively for Life magazine. He is best known for his 1957 and 1959 coverage of China (where he was allowed an unusual level of access), his 1955 photographs of Pablo Picasso at a bullfight.1

Photographing the seasonal monsoon rains of India had been tried before with unsatisfactory results, and Brake’s initial attempts were also unsuccessful. Then he realised that the best approach was not to try and photograph the monsoon weather directly, but to focus on its effects on the people of India.2

Rodger was one of many photographers to enter the concentration camp at Bergen-Belsen in 1945, the first being members of the British Army Film and Photographic Unit. His photographs of the survivors and piles of corpses were published in Life and Time magazines and were highly influential in showing the reality of the death camps.… 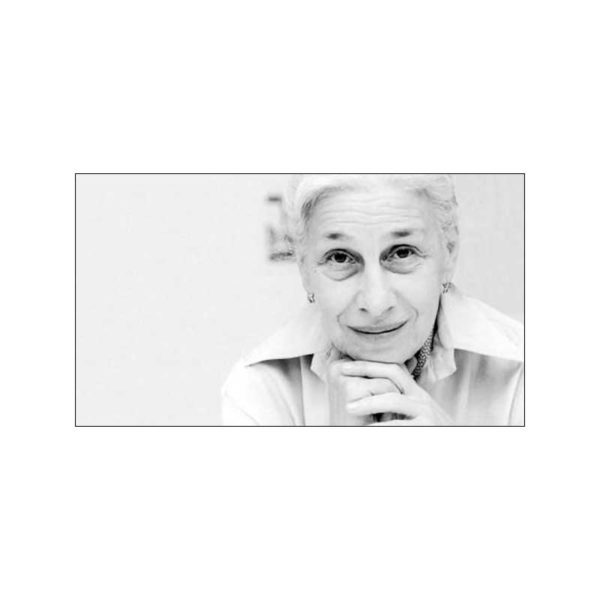 Eve Arnold, OBE, Hon. FRPS (née Cohen) was an American photojournalist. She joined Magnum Photos agency in 1951, and became a full member in 1957.

Is there a sadder journey than that of indifference?

— anødine.
Go to this post
Category In a few words Subject Indifference • Sadness • Travel
Quote
The works presented in this post are subject to copyright (the author is indicated for each work). The present use of these works is informative and non-profit. These works are part of the world's cultural heritage. Their presentation in a technically reduced and intellectually neutral form can in no way be a prejudice for the author or the current owners of the original works. If you have any problem with that, please contact me using the contact form.