no Master, I do not know

Warning! These posts are translations I made myself. It is quite possible that it is full of mistakes and strange expressions. If you have time and feel like, you can send me some correction by contacting me: Contact. You can also write if you see there's no mistakes ☺.

Orwell wrote literary criticism, poetry, fiction, and polemical journalism. He is best known for the allegorical novella Animal Farm (1945) and the dystopian novel Nineteen Eighty-Four (1949). His non-fiction works, including The Road to Wigan Pier (1937), documenting his experience of working class life in the north of England, and Homage to Catalonia (1938), an account of his experiences in the Spanish Civil War, are widely acclaimed, as are his essays on politics, literature, language, and culture. In 2008, The Times ranked him second on a list of “The 50 greatest British writers since 1945″.

Orwell’s work continues to influence popular and political culture, and the term Orwellian – descriptive of totalitarian or authoritarian social practices – has entered the language together with many of his neologisms, including Big Brother, Thought Police, Room 101, memory hole, newspeak, doublethink, proles, unperson, and thoughtcrime.” 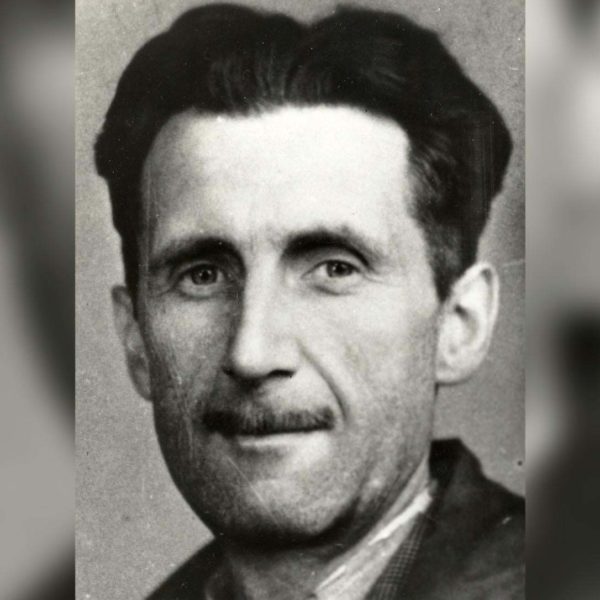 A Party member lives from birth to death under the eye of the Thought Police. Even when he is alone he can never be sure that he is alone. Wherever he may be, asleep or awake, working or resting, in his bath or in bed, he can be inspected without warning and without knowing that…